Leicester City “did nothing” and were fortunate in their 5-2 victory at Manchester City.

That is the assessment of proceedings by the hosts’ midfielder Rodri, who claimed after the match that “football has not been fair” to his side.

Leicester started with a 5-4-1 formation and sat deep, with Man City penning them in for the first 25 minutes. But Brendan Rodgers’ men found their stride and became a rampant counter-attacking force, Jamie Vardy netting a hat-trick to torment Pep Guardiola once again, with James Maddison and Youri Tielemans also on target.

Despite the gulf in the scoreline, and even though all three Leicester penalties were indisputable, Rodri said the result was not just.

“For me, they were lucky,” the Spaniard told the BBC.

“Football has not been fair to us. Maybe it is our fault, maybe it is their strength – but it is very difficult to explain.

“We did a lot of good things to win the game. A team like Leicester comes here and plays with 11 guys behind the ball. 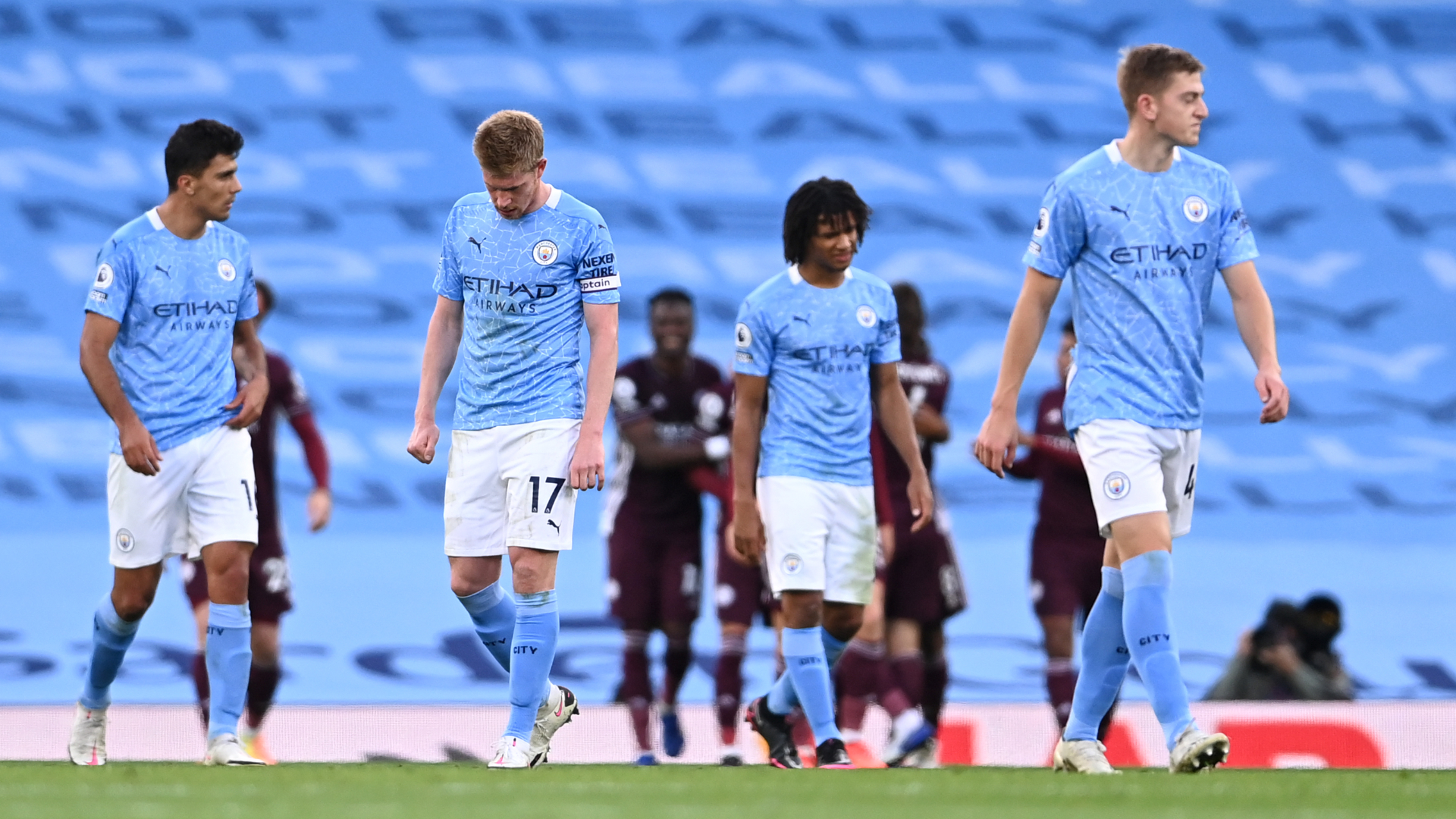 “I am young and try to learn every game, but games like this – where the opposition do nothing – you are a bit confused. It’s not the way I like to play.”

Guardiola also had a sly dig at Leicester’s set up, saying “they didn’t run” even when they had players like Vardy, and wingers Dennis Praet and Harvey Barnes, set up to sprint forward.

“We struggled because it is normal, it is so difficult with Vardy standing 10 or 15 yards away from the 18-yard box, the spaces are so difficult to find,” said Guardiola.