Rtd. Colonel Bah Ndaw, has been sworn in to head a transitional government in Mali following a coup last month by the Malian military.

He was sworn in during a ceremony held in the capital Bamako today, September 25, 2020.

The ceremony occurred with government officials dressed in military attires while senior judges, and foreign diplomats were also present. 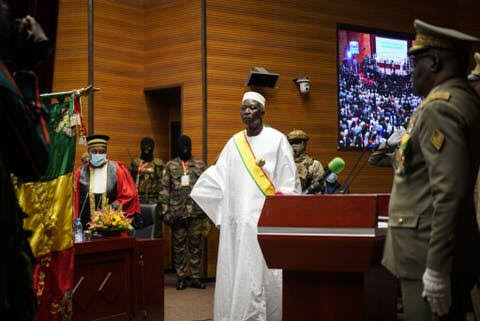 Ndaw alongside Colonel Assimi Goita, who led the military junta, will now transitionally lead for a maximum of 18 months before organising national elections. 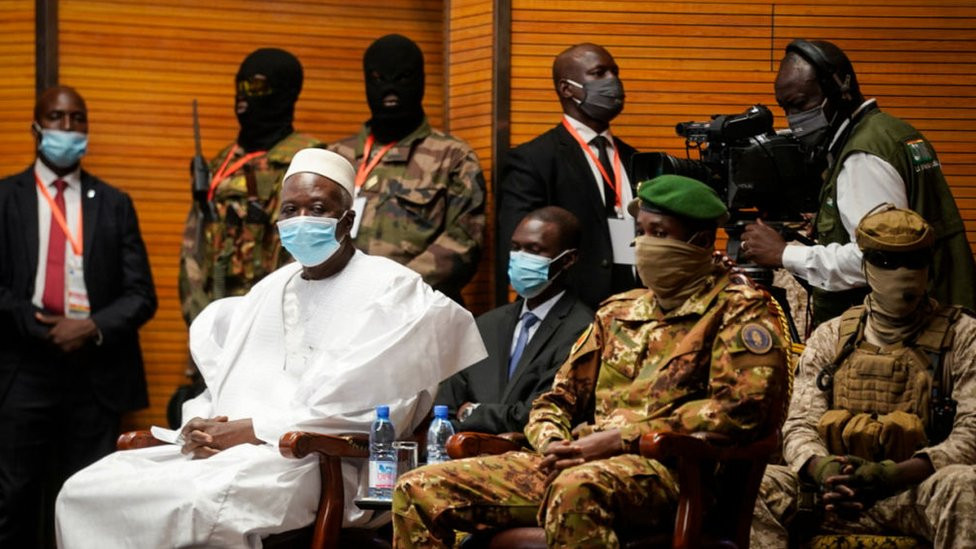 “It will truly require a reformulation of the state,” said the judge, dressed in red fur-lined robes.

The 15-nation Economic Community of West African States (ECOWAS) slapped sanctions on the poor country on August 20 after the coup but following the new interim government.ECOWAS might reduce the sanctions according to former Nigerian president and ECOWAS mediator Goodluck Jonathan.