Messi and Ronaldo not on UEFA Player of the Year shortlist as Bayern duo Robert Lewandowski and Manuel Neuer compete with Man City’s Kevin De Bruyne for the prize.

Lionel Messi and Cristiano Ronaldo have failed to make the final shortlist for the UEFA Men’s Player of the Year for the first time in 10 years. 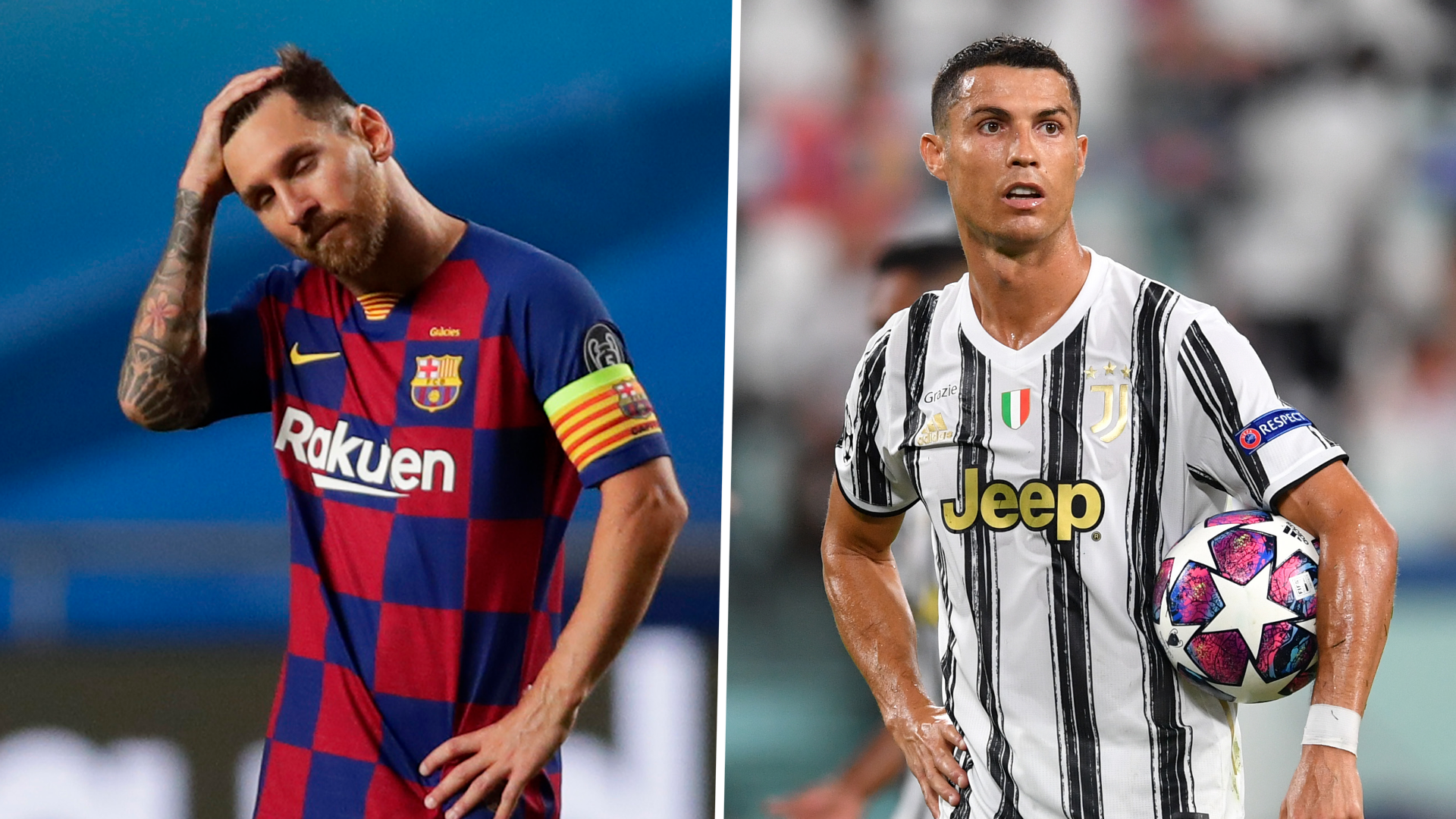 The arch-rivals were absent on the shortlist due their poor run in the last Champions League campaign.

Ronaldo’s Juventus exited the Champions League at the last 16 last season after a surprise defeat to Lyon, while Messi’s Barcelona side were knocked out in a humiliating 8- 2 defeat by Bayern Munich. 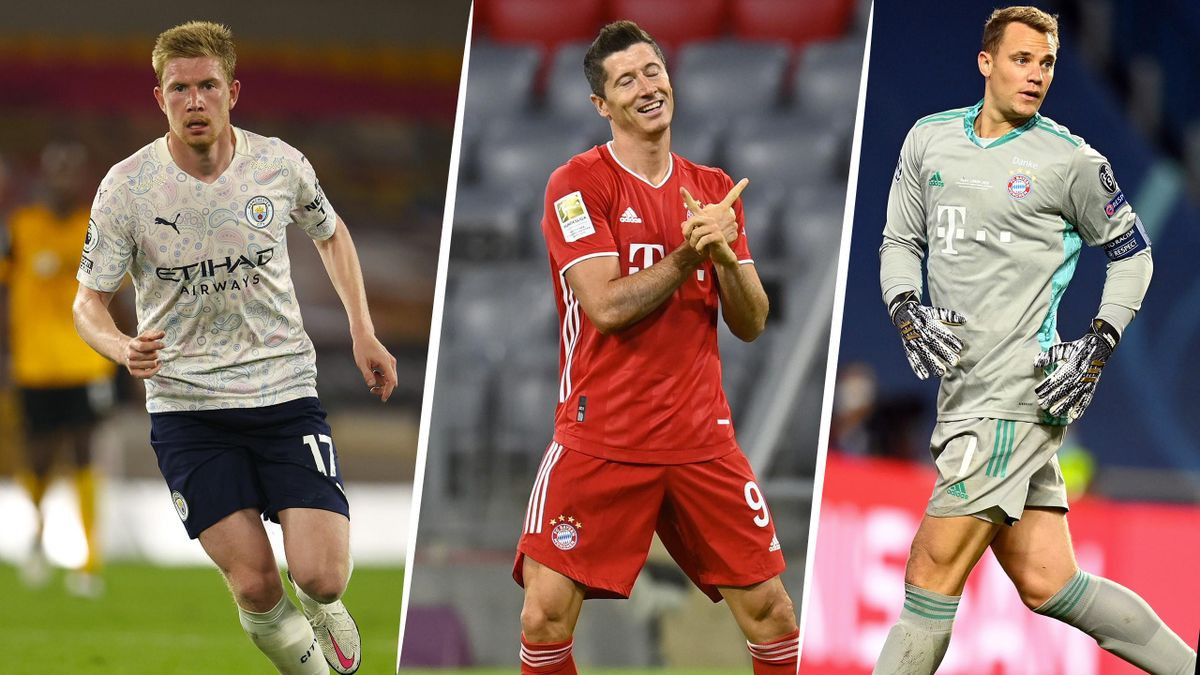 Polish striker, Lewandowski is favourite to win the award, which will be revealed at the draw ceremony for the Champions League group stage on October 1.